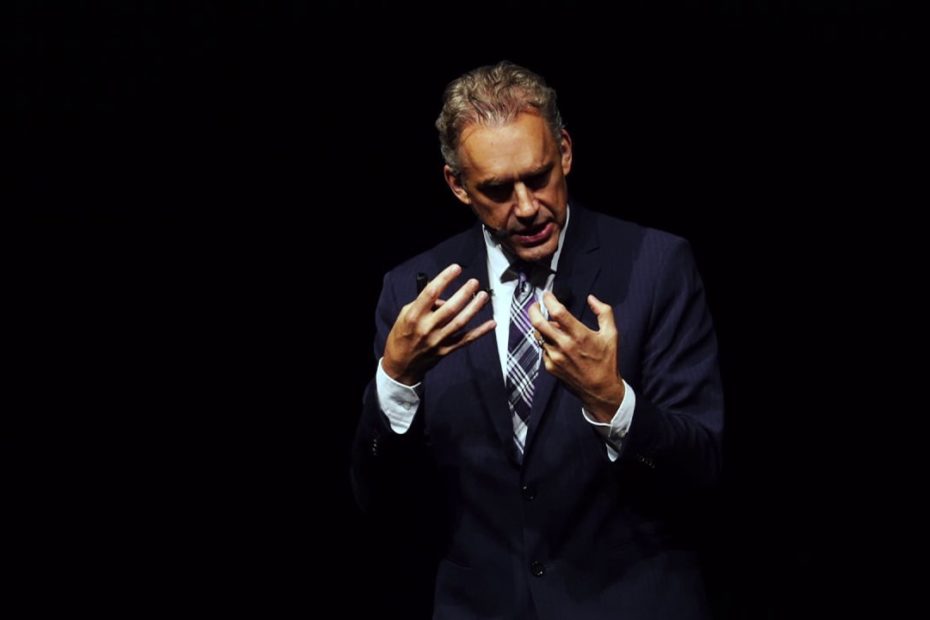 A review of 12 Rules for Life and other content

No rent for Gypsies, Arabs or blacks in Bucharest 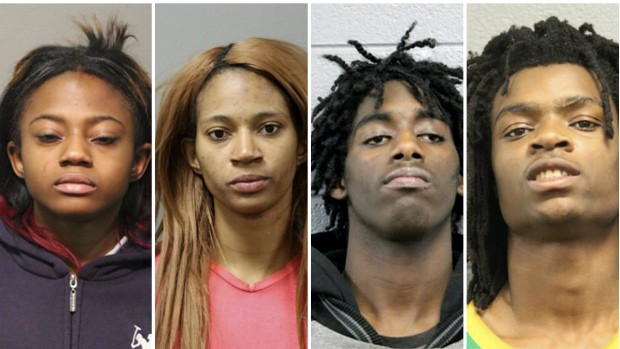 Can minorities be racist?

On one end of the spectrum, PC leftists say there’s no such thing as reverse racism because minorities can’t be racist. At all. Ever. On the other extreme, alt-righters say racism against oppressed minorities is as bad as racism against privileged majorities and therefore the very categorization of racism into “reverse racism” and “regular racism” is inherently racist because it suggests one may be worse than the other. I’m usually skeptical about such black-and-white statements, so I would like to propose the truth lies somewhere in between.Read More »Can minorities be racist? 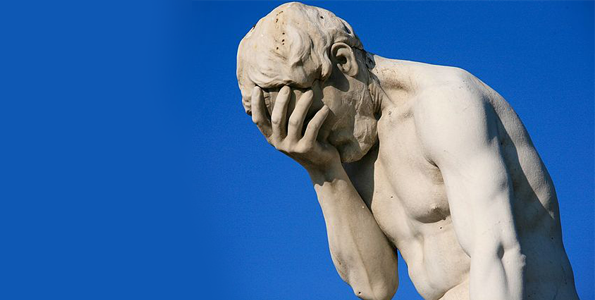 As a feminist I am often confronted, especially online, by self-declared antifeminists who passionately denounce the ideology resorting to all manner of creative accusations. But is there any basis for so vehemently attacking feminism? With the occasion of the women’s month, I present the most common fallacies that compromise the antifeminist discourse. 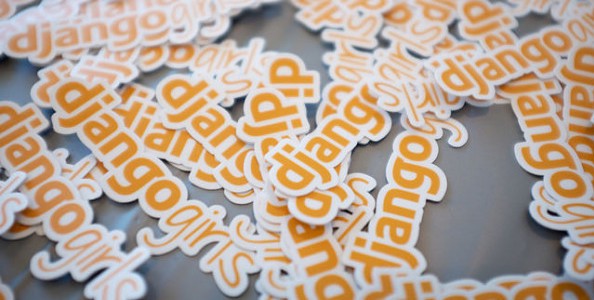 In February and March this year Django Girls will be organizing free Django workshops for women in cities all over the world. As a Python/Django developer and feminist myself, I naturally applied as a coach. What for some may seem like a great initiative, however, is attacked by others as a gross display of hypocrisy and misandrist double-standard. In this article I hope to explain why supporting such events doesn’t imply you hate men or seek to overthrow patriarchy and install a regime of female supremacy.Read More »Why Django Girls? 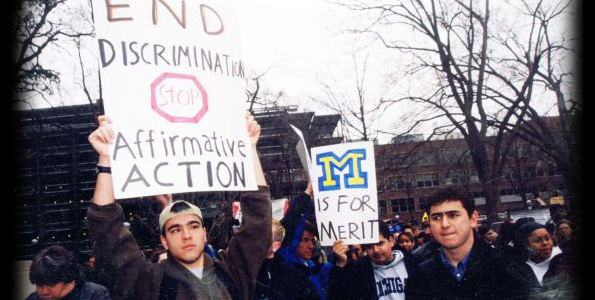 The subject of gender quotas was trending in Brazil a few months ago and I wrote about it in Portuguese. Now that the same topic has sprung in Romania, it’s time to write an English version. As should be no surprise, there’s a strong backlash against the idea of quotas and affirmative action in general. The anti-quota arguments are typically the same: that this type of approach is “anti-democratic”, “unjust”, “discriminatory”, “unequal”, etc. Although I agree that this is not an ideal solution, these arguments hardly sustain themselves. It may even be that there are legitimate reasons for us to be skeptical about quotas and affirmative action, but the aforementioned ones are certainly not in this category, and I’ll explain why. 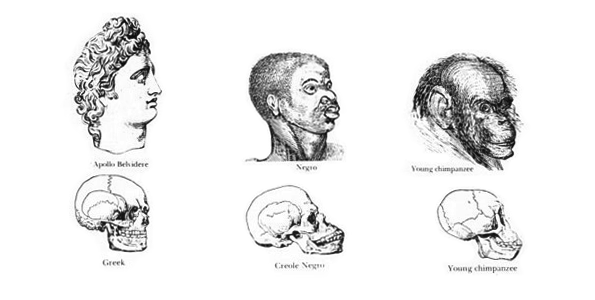 The tragic consequences of biological determinism

There probably are biological differences between groups of people, but the moral cost of making the wrong assumptions should keep us skeptic.
Read More »The tragic consequences of biological determinism 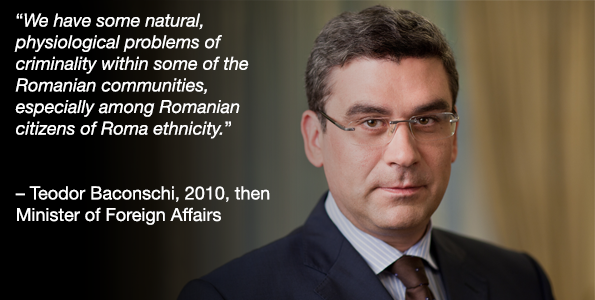 In Romania it’s common for people to condemn the accent from other regions without any pudency. And many don’t do it jokingly, they really mean it. They call people with accents “peasants” and “rednecks” that destroy the Romanian language and nobody reacts, it’s socially acceptable. Openly complaining about gypsies with strong language is even more common. Some even say they’re a “spoilt race” that is genetically damaged, although these tend to be more extreme than the majority. But even the less extreme ones seem to find it normal when they hear it. They’re used to it, and even if they disagree with the choice of words, they wouldn’t defend gypsies because, after all, all they do is steal, beg and destroy the reputation of Romanians in Western Europe.Read More »Everyday hate speech in Romania 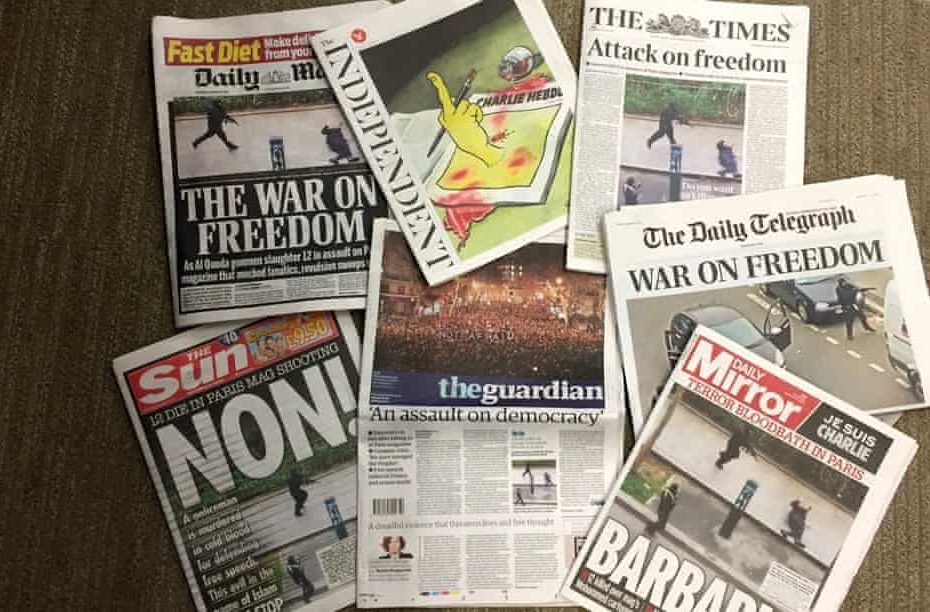 Is freedom of speech really the issue?

Worse than hearing bad arguments from your opposer is hearing bad arguments from people on your side. And of course it shouldn’t surprise anyone that, after a hideous international event, heated outbursts of emotionally charged arguments will pour from the skies like a tropical summer rain from all sides. It has actually come to a point where I wonder if it makes sense at all to even say anybody is on my side. After all, what are the sides? Feeling compelled to take one of supposedly two sides in a complex situation is simplistic and unrealistic in itself. Of course, the Charlie Hebdo attackers were unjustifiably violent and their brutality is not even remotely comparable to any damage the newspaper may possibly have done to society. But does that really make the cartoonists the martyrs many are treating them as? Heroes in the battle to defend our most sacred value: freedom of speech? On the other extreme, is it really the best moment to accuse the cartoonists as Islamophobic racists who had it coming? And most importantly: should we be focusing on them at all?
Read More »Is freedom of speech really the issue?

On the first day of this month, Romanians celebrated their “National Day”, the day Transylvania united with the rest of the country. According to the state-owned national channel TVR1, it was a day to celebrate Romanian culture and Romanian values such as “faith and family”. There was a lot of patriotic songs, folk music, dancing and nostalgic displays of affection towards Basarabia, a former region of Romania that was taken by the Russians (oh, the Russians…) during the Soviet expansion and is still rather influenced by them, nowadays known as the Republic of Moldova. It was all very positive and peaceful but I must say one thing kept bugging me: there was no mention of Hungarian, Saxon or Gipsy (confusingly also known as Romi or Romani) culture. All significant minorities in terms of number and cultural contributions to music, architecture etc.