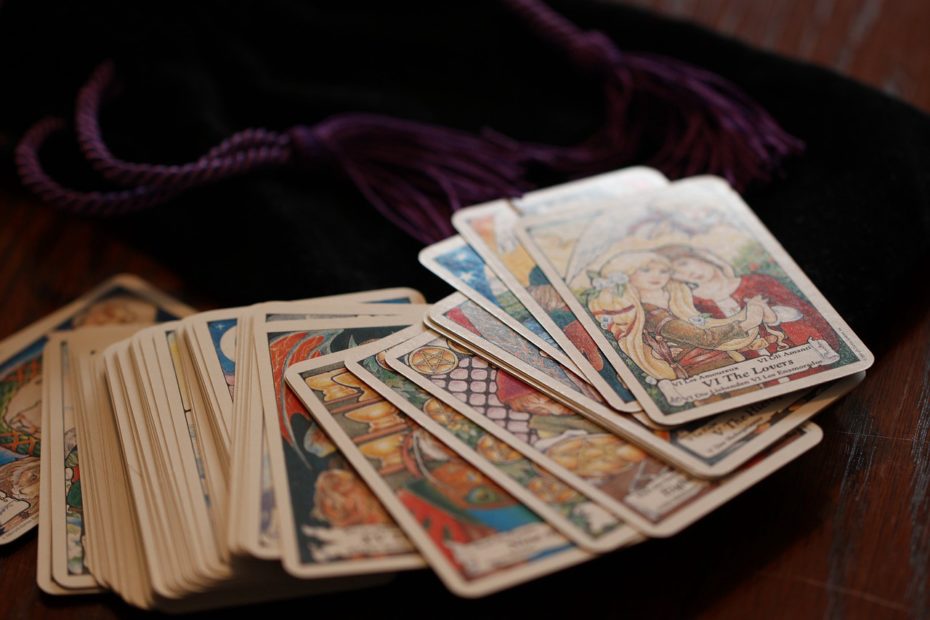 What should we believe?

The importance of epistemic responsibility in the information age 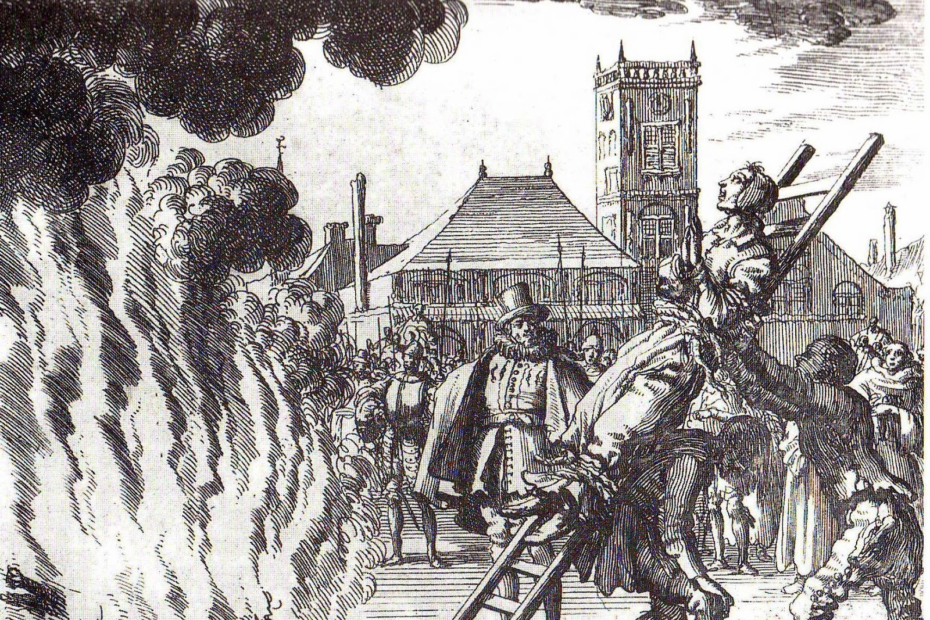 Faith and superstition are not harmless

Read More »Faith and superstition are not harmless 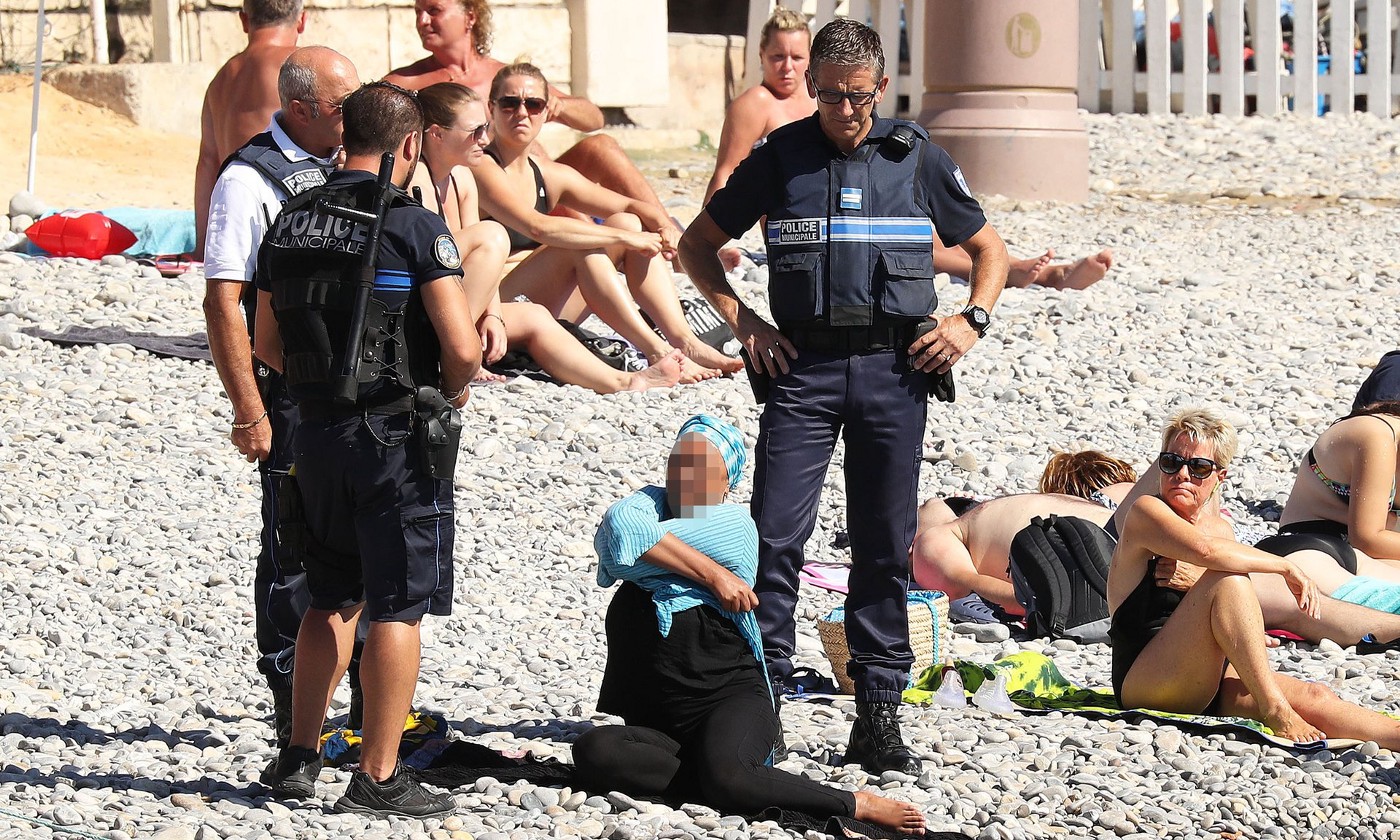 The burkini ban and the dangers of political polarization

As everybody knows, last month France started enforcing an extremely controversial ban against the so called “burkini”. The ban was eventually overturned, but the debate is still very much alive. In the age of social media, when we all live in echo chambers ¹, I still haven’t had a chance to talk to a person who is actually in favor of the burkini ban. But the mere mention that “it’s hypocritical to display so much outrage towards this and then turn a blind eye to the culture of forced modesty in Muslim communities around the world” or that “I can understand why this ban appeals to the masses” is already enough to trigger some progressive liberals and turn them into paranoid anti-Islamophobia police (or, as Maajid Nawaz would call them, regressive leftists).Read More »The burkini ban and the dangers of political polarization