Atheism is becoming politically incorrect and we have to stop it

The atheist movement has seen a somewhat recent boom. Some say it was triggered by the 9/11 attacks and call it the “New Atheism” movement. There are many great things about atheists speaking out and forming a community. It encourages other people to “come out of the closet”, it raises awareness about discrimination against religious minorities, mob rule, threats to secularism etc. On the other hand, many criticize the movement for its aggressiveness, arrogance and lack of diplomacy. Some even claim that atheists shouldn’t be outspoken at all. They say they’re being more religious than the believers they criticize, and attack any atheist association as being hypocritical and turning atheism into a cult.Read More »Atheism is becoming politically incorrect and we have to stop it 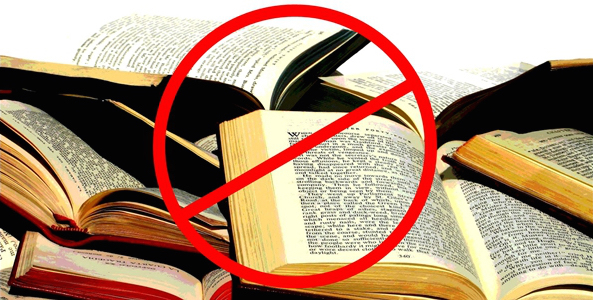 Intellectual. Is this a positive or a negative attribute? Asked in such a direct manner, I thought it would be difficult to ever get a negative answer. But surprisingly, most people I talked to didn’t answer it was positive without hesitating first or at least mentioning that it can be both positive and negative. Even among educated people.Read More »Intellectuality in Brazil 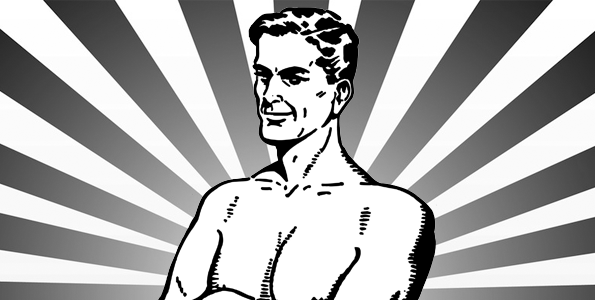 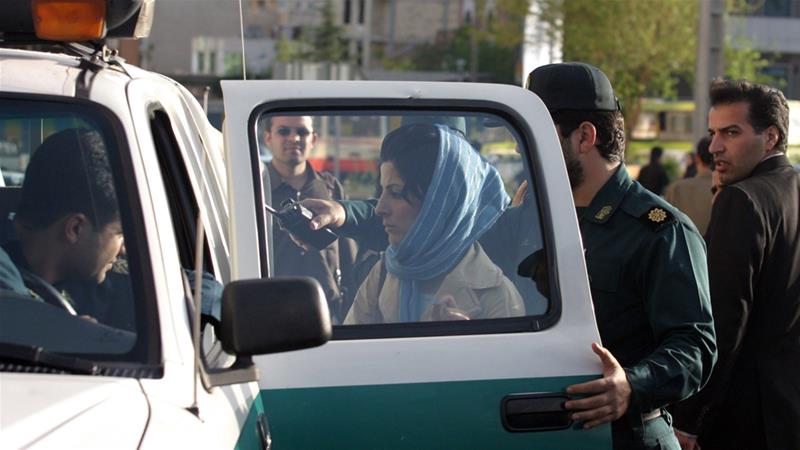 Atheists are often accused of arrogance and prejudice against religions. Sentences like “Each to their own”, “What is the problem with believing in God?”, “Religion is personal” are always used to defend religion. In this text I explain the cause to my opposing religion and how, in some cases, the mere existence of religious persons may have negative consequences to the construction of a just and equalitarian society.Read More »Moralism and Religious Intolerance