Determinism and free will 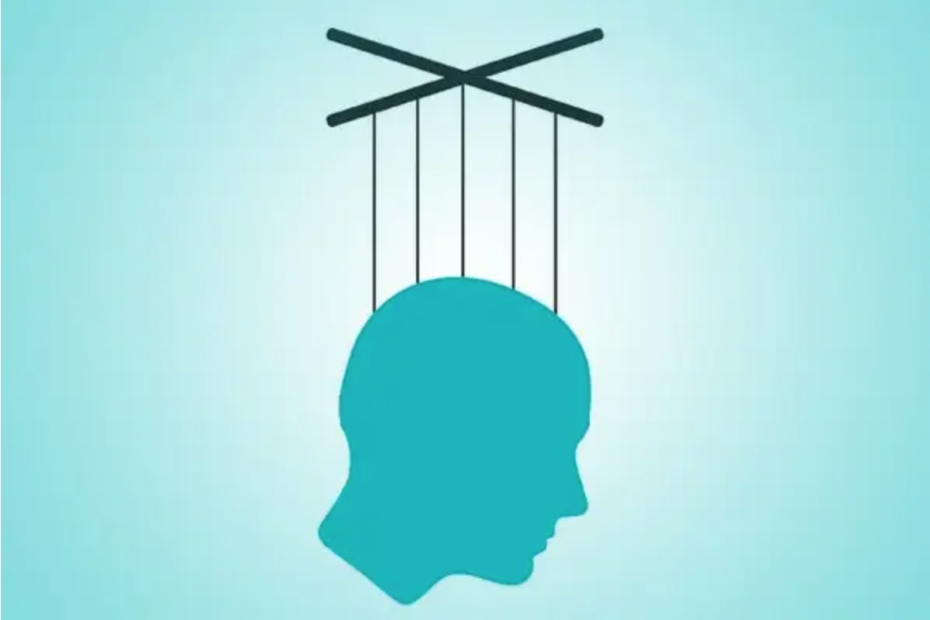 As we well know, John was the fruit of a sexual encounter between a man and a woman. Let’s imagine, however, that on the day of this encounter, as the sperm cell met the egg, the life that started forming in the woman’s womb was yours, instead of John’s. Note that, still, the sperm and the egg are still the same ones that in the real world developed into John, and therefore all the genetic material is the same. His parents (who is now “you” in this thought experiment) carried on living their same normal lives, that is, the same that they lived in the real world as John’s actual parents. This way, all of their actions would be exactly the same, and the fetus would have the exact same exposition to hormones and radiation, access to the exact same nutrients, all the gestation conditions would rigorously be exactly the same as they were in the real world. As a consequence, “you” will have the exact same development conditions as the actual John, will be born on the exact same day, at the exact same instant, will have John’s face, John’s brain and John everything. Without any reason to alter the course of John’s parents’ lives, they would raise “you” in the exact same manner as they raised John. You would grow up in the same town, with the same neighbors, go to the same school, etc.

In these conditions, do you think this new “you” would someday commit murder?

Asking this question after all is basically the same as asking “If John had lived all his life in exactly the same way as he did and in the same time period that he did until moments before his first murder, would he kill someone?”. This happened, and he did kill. What could cause this to change, if I made clear that all conditions were exactly the same? Nothing. Whatever “reasons” he had to do anything he did in the real world, he would still have in this thought experiment, and would therefore do the exact same things.

Of course, I’m analyzing the situation from a materialistic/monistic perspective. When I say “the life developing in the woman’s womb was instead yours”, this remains open to interpretation. When I say that the genetic material and upbringing in the thought experiment are the exact same as they were in reality, for the materialist the distinction between “John’s life” and “your life” is lost and the whole experiment becomes somewhat vague and meaningless. But this was a vagueness I intentionally kept in my question because I believe it’s a great artifice against “social desirability bias” (or in this context more like “cognitive dissonance bias”) and therefore a good tool for honest reasoning. What I mean is that there are, for example, religious people who would immediately say “yes” if asked whether they believe in an imaterial soul, but by avoiding the explicit use of religious terms they go along with the thought experiment often without pointing out to anything “wrong” about it (an interesting study about this bias in surveys about religion is mentioned in this article). Interestingly enough, the opposite is also sometimes revealed: people who claim to be non-religious turn out to hold beliefs in immaterial, non-biological sources of motivation that somehow transcend the physical universe of cause, effect and randomness.

If a person’s actions are exclusively the consequence of characteristics over which him/herself had no influence, then there is no free will. Nobody chooses their parents, the conditions of their fetal development or their upbringing. At the instant when a person is born, all their actions will be a consequence of these pre-conditions, and these actions in turn will add up to the set of conditions that will determine the next actions and so on and so forth. Come to think of it, everything is predetermined. Your actions will be based on factors over which you have no control. Supposing you have a child, he/she will be a consequence of this chain of events, just like his/her children will be and just like you are etc.

This view that every event is caused by another is called determinism. There are those who question it, given some of the current assumptions of modern physics regarding randomness. In any case, thinking that an action of mine happened at random and was not caused in any way by previous events doesn’t make me feel any more “free”. Of course we have a feeling of liberty, an illusion of being the masters of our own actions, and in general in our daily lives we rely on the assumptions that individuals are responsible for their actions, and I believe this is legitimate (what is the alternative, after all?). But if we’re philosophically rigorous about it, that’s all the traditional idea of free will is: an illusion.

“You can do what you decide to do — but you cannot decide what you will decide to do.”
― Sam Harris, Free Will